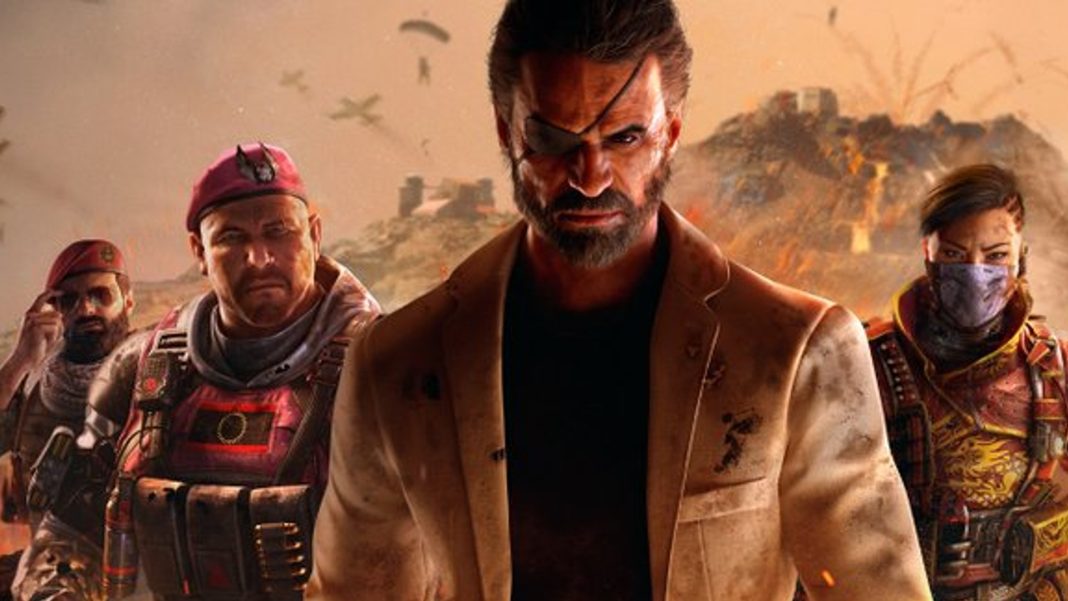 As Call of Duty: Warzone tournaments on Repeat continue to rotate game modes and maps, we will be releasing these updates to let you know our plans for the schedule.

With the ever-changing schedule provided by Call of Duty: Warzone, Repeat tournaments will adjust as we know more.

The most recent update for the Last Stand season, which will run until the release of Warzone 2, included a change in the way they are rotating the available playlists.

Rebirth Resurgance and Caldera Resurgance for Quads will also rotate in on a weekday (Mon-Thur) basis at random.

What does this mean for Warzone Tournaments on Repeat?

Since Caldera and Fortune’s Keep will be on a continuous rotation every day, with just the game modes occasionally changing to Quads only, we will continue to run both of these tournament styles. Games should always continue to count no matter the team sizes allowed in the game.

Rebirth tournaments will be temporarily going away as they are not always going to be available to play each day with the rotating weekday plans and also going to a LTM at certain times. However, given that Rebirth Resurgence was added back shortly after the release of the above schedule, they may be coming back full time sooner than we think.

Continue to check back for more updates to the Warzone playlist if anything changes in the future.

If you are not following Repeat on Social Media, you should! We announce new tournaments, updates, and much more fun stuff there.

You can also join our Discord with the link above where we can usually quickly answer any support questions, you can give us feedback on what we should be doing with Repeat tournaments, and sometimes we even host AMAs with the team.