Repeat.gg
Home Blog PubG Tournaments Have Been Added to Repeat.gg 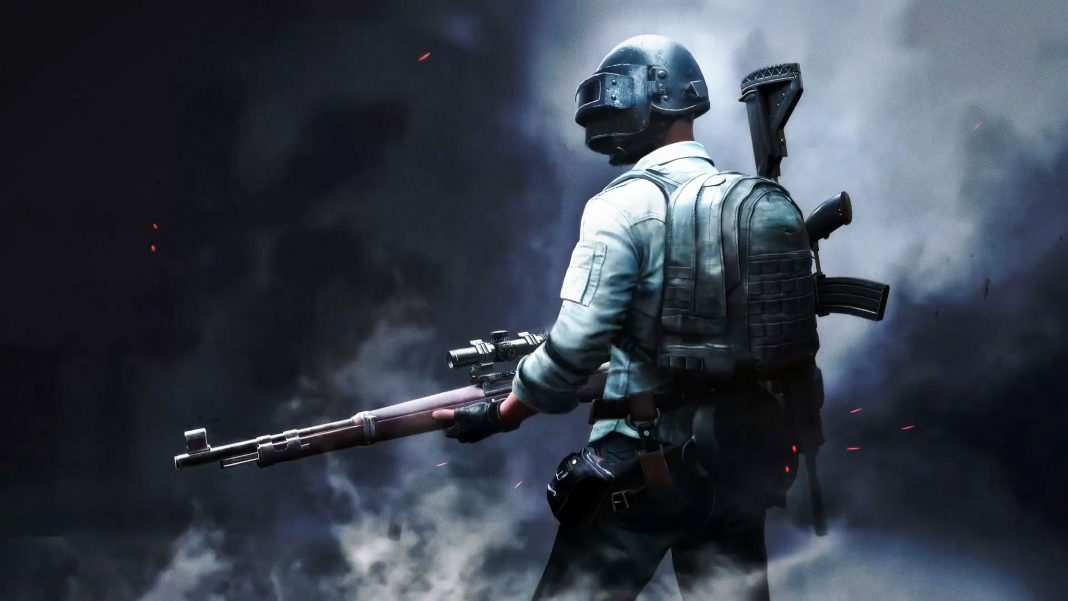 Where are the Player Unknown Battleground players at? PUBG tournaments have officially entered beta on esports tournament platform Repeat.gg.

Good news for all of you PUBG fans and players! Tournaments for the game have officially entered the Beta stage on Repeat.gg, meaning there are currently live tournaments which can be tested by all Repeat users!

The original and very popular Battle Royale title, which only recently announced it will be moving to the free-to-play model, has been in the works and we’re so excited to officially bring PUBG tournaments to the Repeat platform. We just need your help to work out the kinks.

How will PUBG tournaments work?

Repeat tournaments are “always on,” meaning you can get games to count towards your total score for the entirety that the tournament is open. The key to remember is we only count your BEST games, so you can continue to play as much as you want and your score can only improve.

Depending on the length of the tournament, the leaderboard will calculate your best 3, 5, 10, or 20 games, so make sure to check the leaderboard because you must play these many games as a minimum to qualify for a prize.

How long will the PUBG Beta last?

The PUBG beta will be open long enough for us to iron out any issues that may arise during the completion of these tournaments.

What should I do during the Beta?

Be sure to reach out to [email protected] or join our Discord to report any issues you may have during the Beta. We like to reward our most active and helpful users during these times, so reporting a bug or issue might just earn you some Repeat coins for the marketplace.

We will be sure to make an announcement as soon as we’re ready to come out of the Beta and be full go for PUBG tournaments. Good luck, have fun!

How To Make Money From Gaming – Esports & Skin Betting