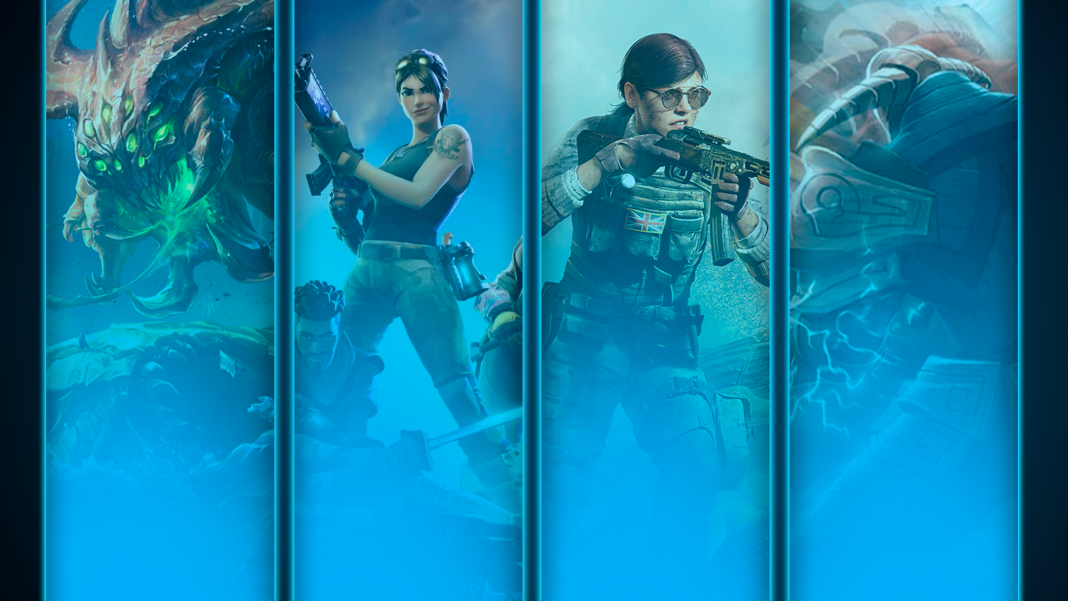 If there is one thing we have learned at Repeat.gg, it is that serving you, our loyal customers, will always be a top priority. We could not do what we do without our users.

To that end, we would like to announce the hiring of some incredible new people to the Repeat Customer Support Team.

These new Game Admins will be in charge of helping users who have questions about the Repeat tournaments and are very knowledgeable in the games they have been hired for. They are experts in their field.

One of their most important jobs will also be monitoring our tournaments for cheaters, because there is nothing worse when it comes to esports tournaments. Given their vast knowledge of the game they are in charge of, they are well qualified to determine if someone is exploiting the game, player lobbies, or other known bugs within the games.

Please join us in welcoming these new admins!

Spades is a former professional Fortnite player who once finished top 20 in the Duos World Cup and Former Pro Valorant player for BBG. Be sure to give him a follow on Twitter!

Zed is an incredible Dota 2 player who is ranked in the Top 300 Immortal in the SEA region.

Vannish, aka Bruno, was previously a League of Legends analyst for Team Rogue in the LEC. Make sure you follow him on Twitter!