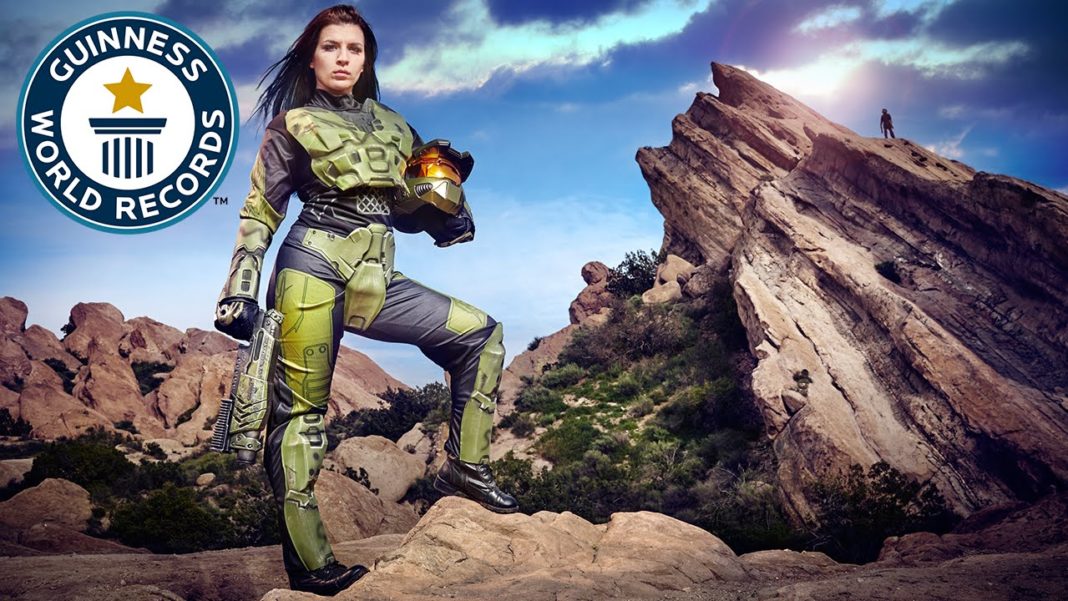 Repeat.gg presents a list of the top five highest-earning females in esports list based on prize money won.

All figures shown in this article will be placed in USD and based on the time the item was created (mid-2017). Figures do not include earnings from salaries, endorsements, advertisements, streaming, bonuses given by sponsors and its organisations to players.

The diversity in video games over the past decade is growing; game publishers are creating more and more leading playable roles in video games for women. Games such as Fallout 4, Mass Effect, Horizon Zero Dawn, Dishonoured 2, Tomb Raider and much more allow gamers to play as a female or select a female to play.

Gender in Gaming ( Stats from the USA)
48% of gamers are females
52% of gamers are males
75% of the games industry is male
Of the most frequent game purchasers, 41% are female, and 59% are male

*According to the Entertainment Software Association’s annual 2016

Figures are always being thrown out on what the statistics are on female to male ratios in video games, the common story we hear is that there are more female gamers than male.This will include mobile games such as bejewelled or Facebook games like Farmville to make those numbers but how many actual female esports professionals are competing?

The number of Professional Female Gamers.

Based on tournament entries alone, there are roughly around 360 female gamers that have dived into competitive gaming in eSports in the past decade with only 171 of them making over $1000 from prize pools. Over 85% of the prize money won from female gamers are from female only tournaments, with the top 2 highest individuals having competed against men for their highest earnings. The numbers are looking to improve over the next decade compared to last as the inclusion of female tournaments increase in just the last 24 months, Still, the females listed in this blog do not reach the top 700 highest paid male gamers in prize pools won.

Below we show the top five highest females earners and the five game titles with the most prize pool won by females. 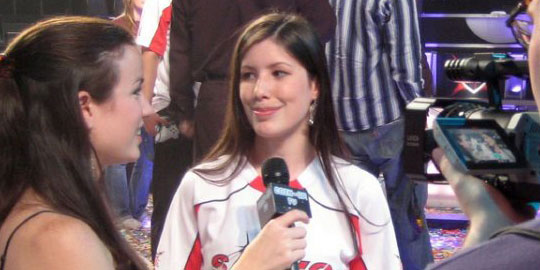 Sarah Lou born in The United Kingdom practically has no back story in gaming, started and ended her career as a Dead Or Alive 4 Female player after Sarah was drafted into the 2008 Birmingham Salvo team for the Championship Gaming Series. Her team ended up winning the CGS televised world championship after defeating the Carolina Core franchise, just like Kasumi Chan, Sarah Lou lost a close game against the player named Mystik 4-5 in Dead Or Alive 4, who is also mention in this list below. Regardless of the outcome, her team went on to win other games allowing Sarah to collect $50k from just one tournament played in her career. 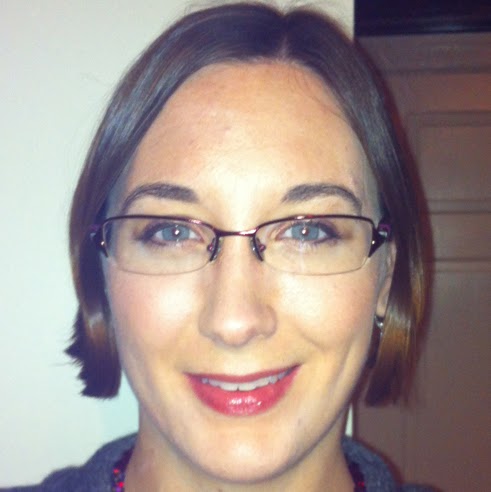 Marjorie “Kasumi Chan” Bartell is a retired American professional gamer with only two recorded tournaments played to date. Kasumi Chan named after a character from Dead or Alive four was drafted to team Chicago Chimera from the televised Championship Gaming Series (CGS). During CGS World Championships in 2007 Chicago Chimera defeated Carolina Core where she faced Mystik and lost 2-5, Her team managed to gather points from other games to make Marjorie $50k richer. Scores across five different games equalled to your overall team score, part of the five were was Kasumi’s Dead Or Alive 4 with a Male and Female division.

Kasumi Chan, only other prize pool was from the Dead or Alive CGS Invitational 2006 where men and women competed against each other, Kasumi placed 2nd eventually losing to a male opponent player called Master. Marjorie did not return for season 2 of the CGS world championships and did not continue competing in video games professionally. 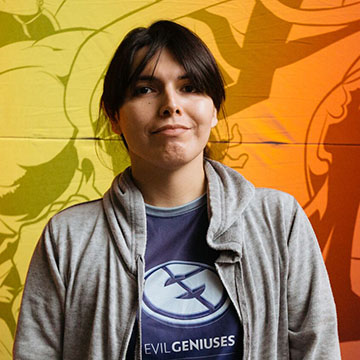 Ricki Ortiz is an American professional fighting game player from Northern California at 33 years of age.  Currently signed to one of the largest organizations in gaming team EG ( Evil Geniuses), Ricki currently plays Street Fighter V. Ricki Ortiz is a transgender woman who is also one of the most decorated fighting game players in the world and has taken out numerous North American events in Street Fighter & Capcom vs. SNK 2.

Ricki’s largest eSports prize pool is from Capcom Cup 2016 placing second behind the highly skilled Nuckledu to receive a cheque of $60,000, by far the largest one she has received and the largest in any Street Fighter series. 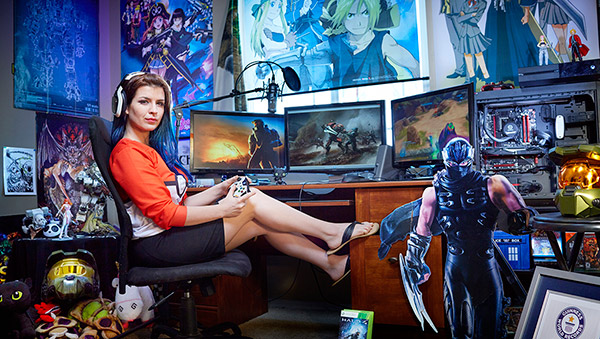 Katherine “Kat” Gunn is an ex-professional gamer and cosplayer, at 28 years of age, she is a competitor at heart and also a great entertainer for her fans on social media and the streaming platform Twitch. Katherine comes from a substantial background in gaming as her entire immediate family grew up playing video games in their household.

Her first significant step into professional gaming was back in 2007 during the televised Championship Gaming Series (CGS) league and was drafted into the team Carolina Core as the female player of the Dead Or Alive 4 game. In 2007 Katherine’s team Carolina Core finished second place during the CGS world championships earning her a $15,000 pay cheque on top of her season salary for the show. Returning in 2008 Katherine had already made a name for herself as a top female contender for Dead or Alive 4; Her team placed 3rd/4th the following season earning her $7,000.

2010 was where it all went great Gunn’s (sorry for the pun) for Mystik; She auditioned for the second season of the reality television show World Cyber Games Ultimate Gamer. Gamers were pitted against each other based off a weekly video game title that they must compete in real life challenges based off the game they would eventually try to eliminate other opponents in the match itself.  Katherine went on to win the whole season earning her $100,000 and the Ultimate Gamer trophy defeating other females and males along the way, Halo Reach was the final game played during the show’s finale.

Today Mystik streams almost daily on Twitch.tv with a large following to boot, She was signed by multiple organisations to be represented by Katherine during her time and currently is with the organisation Team.EnVyUs. 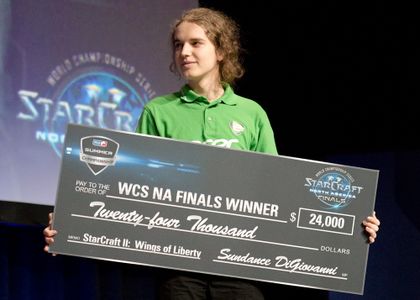 Sasha “Scarlett” Hostyn 23 years old is a professional Starcraft player from Canada. Being number one comes with a lot of scrutiny and Sasha is no stranger to that exposure. Being a transgender woman has come with a lot of questions behind her eligibility to be allowed in Female restrict tournaments. With no recorded history of HRT (Hormone Replacement Therapy) or any procedure done has only raised arguments for her case to play in these restricted tournaments.

ESL who are one of the largest eSports professional tournament organisers stated on Scarlett eligibility to compete in their female-only tournaments stating – “As a tournament organisation we are not gonna get into the business of checking birth certificates and genitalia. If you have sufficient evidence that you are female, or at least identify as female, you are qualified to play in the Iron Lady cups.”

Regardless of Gender, Scarlett is nothing short of a true world-class professional gamer, becoming North American Champion, Canadian Champion and numerous top placements in major events. Hailed as “The Queen of Starcraft II” and “The Korean Kryptonite” came from her ability to beat some of the world’s best players.

One of the best ways a female competitor can make money is from streaming their gameplay online using such programs or sites such as Twitch. As expected, female streamers receive a fair bit of attention, giving them a larger possible viewer base than most male streamers, thus allowing them the potential to market themselves and receive new revenues off streaming. This sometimes overshadows the talent and professionalism of some gamer girls in the pro-gaming scene.

Source – All figures compiled from Esports earnings. This list represents the top players in esports who won the most prize money based on information published on the internet. Sources include news articles, forum posts, live report threads, interviews, official statements, reliable databases, VODs and other publicly-accessible sources that preserve “historical” information.