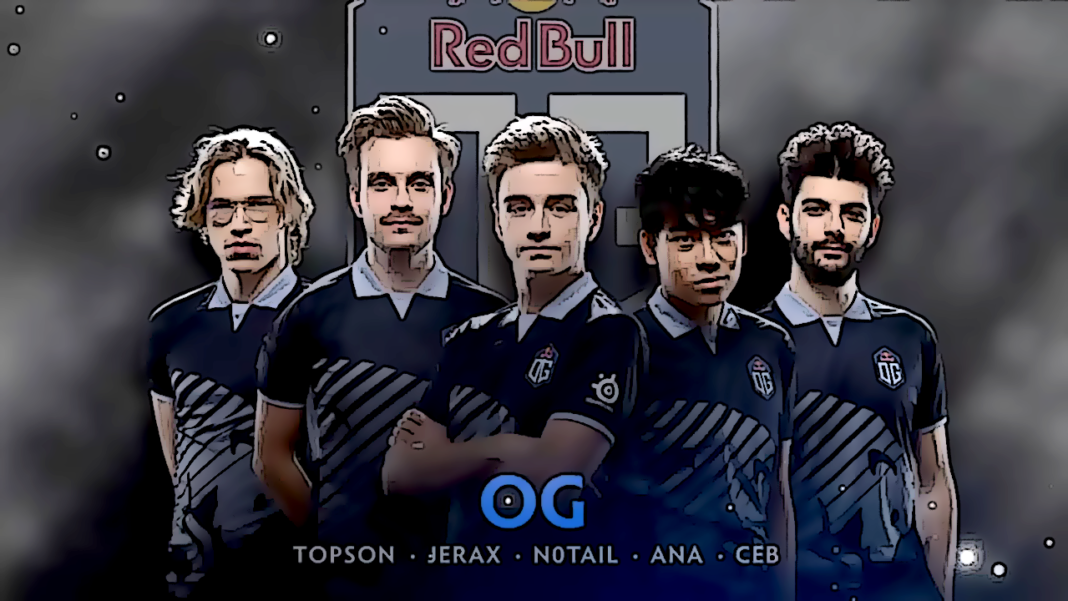 Esports continues to make millionaires of gamers around the world; here are some of the top from 2019.

As the esports industry continues to grow, more eyes are drifting towards which gamers are making the most revenue. Fans find that players winning major tournaments can win millions of dollars in prizes. Now that the year draws to a close, we put together a list of 2019’s six highest esports earners according to Esports Earnings.

*Note – figures taken as of December 2019 and relate specifically to money earned in tournaments.

Arguably the biggest eye-opener this year in esports, 16-year old Kyle “Bugha” Giersdorf made national headlines by winning $3 million from the Fortnite World Cup Finals in July. Many talented players participated, but of the 100 finalists, only Bugha survived. In 2019, Bugha earned just above $3.06 million, mostly from his World Cup performance.

“I’m just going to save the money and invest it and not do anything dumb with it,” Giersdorf told ESPN. “I want to get a new desk, that’s about it.”

He has the unique distinction of being the only player on this list that didn’t earn their money primarily from Dota 2.

Yet another esports headliner this year was The International 9, the culmination of the year’s Dota 2 competition. TI9 held a prize pool of $34.3 million, and nearly half of that went to Dota 2 team OG Esports for winning.

Anathan “Ana” Pham, helped bring the team victory as their Carry. Ana’s mastery of the hero Io led to their success at TI9, boosting his 2019 winnings to $3.14 million. He was one of the youngest players on the esports circuit to crack the Top 100 of earners.

Team OG recently made waves when they announced a coaching change, which brings us to the next person on our list.

OG’s Dota 2 team is incomplete without Johan “n0tail” Sundstein. Playing the Support role and as captain of the team, his leadership is crucial to the team’s success. At nearly $3.15 million earned in 2019, n0tail inspires many to follow in his footsteps.

Rather than competing in the next Major, OG and n0tail are focusing on coaching their new team, OG Seed, in order to get them to qualify for the upcoming European Open which began on November 28.

n0tail currently also sits atop the list of all-time earnings in esports history at just under $6.9 million.

Another star on OG’s Dota 2 team, Topias “Topson” Taavitsainen balances the team as a Mid player. Topson’s gameplay holds the team together as they rotate around Mid Lane.

Surprisingly, this is only his second year in the professional Dota 2 scene. His previous experience with the Multiplayer Online Battle Arena genre guided him into becoming a back-to-back championship-winning player. Even with little time as a professional in Dota 2, Topson earned $3.16 million in 2019.

Fun fact about Taavitsainen: he paid the most amount of money in taxes in 2018 among all Finnish athletes and made the most in revenue. It pays to be elite at Dota 2, gamers.

Sebastien “Ceb” Debs is the Offlaner on OG’s Dota 2 team. Before joining OG and claiming one of the top five spots for the highest earners in esports, he took part on numerous teams. Starting from Team Shakira in 2011, eventually landing with Alliance and now at OG, Ceb shows that time and experience can make a difference and birth champions. In 2019, Ceb earned $3.16 million, the exact same as Topson.

Ceb became the first French player to win an International and is revered in his home country for it. He was the cover athlete for a huge magazine called L’Equipe in November.

Like Topson and Ceb, Jesse “JerAx” Vainikka earned $3.16 million in 2019. Dota 2’s The International is currently the only esports tournament to offer a prize pool of such caliber. JerAx became involved with OG about 3 years ago, helping pull the group together before winning TI8 and TI9.

OG was the first team to win back-to-back Internationals, making one question whether JerAx was truthful when he said “I don’t expect OG to compete at TI next year with this lineup. However, anything can still happen. If our team doesn’t continue, my teammates have motivated me to this point, then what would it feel like to play with new people?”

He probably believes what he said, but how can they not want to defend their title? Although team turmoil isn’t new to OG. Ana briefly left the team in 2018 only to come back and help them win. They may also be content with the fact they each won more than $3 million in both of the previous two years, and want to strictly focus on coaching OG Seed.

Winning tournaments is not the only way to win money in gaming, but being the best at the most lucrative tournament in the world easily dictates the highest financial earners in esports. These grand prizes will continue attracting fans, blooming the esports industry.

Repeat.gg has several free-to-enter tournaments currently live! Sign up now and compete in League of Legends or Dota 2 tournaments. Be sure to check back in February when we’re expected to launch Fortnite as well as other games coming soon.

Dota 2 Support Only Tournaments Are Live on Repeat.gg