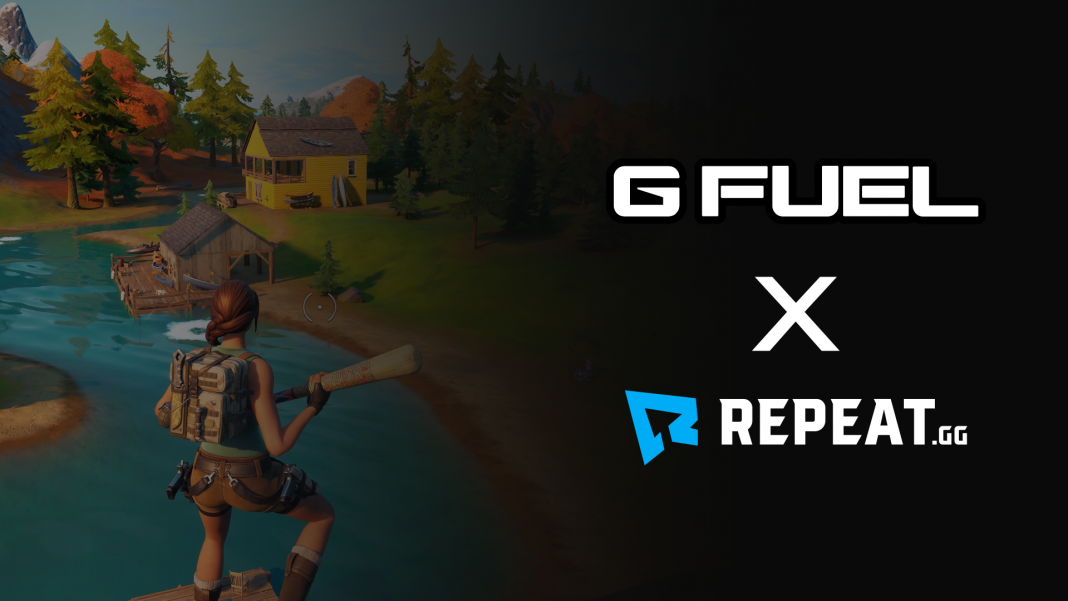 Normally when something breaks it’s a bad thing. However, when a website is unexpectedly “broken,” or goes down from overloading the system from an influx of users, it’s actually a great thing.

Repeat.gg, formerly known as XY Gaming, rebranded itself Repeat in early 2020 and began working on releasing another game to add to its already budding Dota 2 and League of Legends online tournaments.

The goal was obviously to introduce the product to a new audience of gamers and take advantage of a wildly popular game on the esports scene, one that had pledged millions in its own prize money for their own competitive scene.

This game was Fortnite, and the release broke Repeat.gg, literally.

What happened during the Fortnite release?

Repeat partnered with GFUEL, one of the biggest sponsors in esports, to host the largest Fortnite tournament ever assembled for a whopping $5,000 prize pool.

Most Fortnite tournaments in esports that weren’t directly hosted by Epic Games were going for prize pools in the hundreds of dollars and only allowed a few hundred players.

Naturally, Repeat expected to gain some new users with the release of its new game and prepared accordingly. Well, it turned out to not be enough.

Once the launch of the game was officially live, Fortnite gamers flooded Repeat to the point that the website couldn’t handle the traffic and went down. After some early morning work by the developers in Australia, the website came back and Repeat and GFUEL were greeted with a tournament that had 14,000 users competing at the same time.

What Repeat Gained From This Experience

Since Fortnite nearly broke Repeat.gg, the company has massively improved the infrastructure by 10x and can scale to millions of users in a single tournament with no website issues.

Repeat have also partnered with some of the largest influencers, content creators and brands in the game for tournaments with 10,000+ users in each.

From TheFortniteGuy and Team Kungarna, to Turtle Beach, to sponsoring the Box Fight Championship qualifiers and Finals, launching Fortnite could not have been a better timed decision for Repeat.

If you’re a gaming content creator, influencer or brand looking to host a tournament with Repeat, contact [email protected].

Repeat’s quest to build a better esports experience for both gamers...

COD: Warzone Tournaments Are Live: Compete for over $15,000 Cash Prizes...