Repeat.gg
Home Blog Bruisers and mages have taken over the botlane, are you ready? 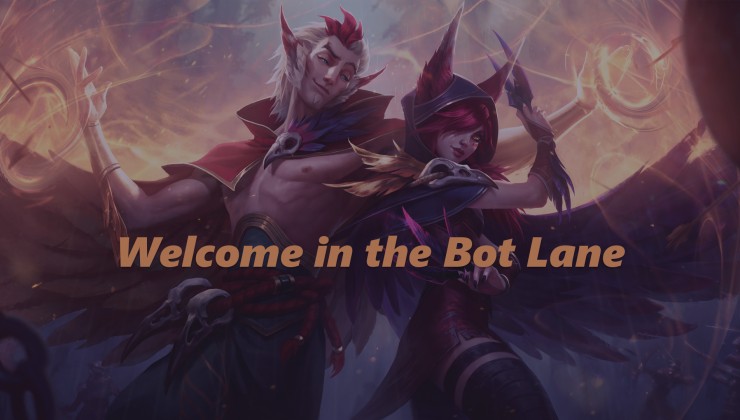 Hello everyone, I am Arturo Pavon ‘Godlaik’ with another article on League of Legends. In this article, we are going to talk about the changes that have the whole game making it unpredictable and diverse: traditional ADC champions no longer dominate Botlane. Most people are asking themselves now, how did we get to this situation? What champions can be played botlane now? Should I play traditional marksmen? ADC in 2K18? 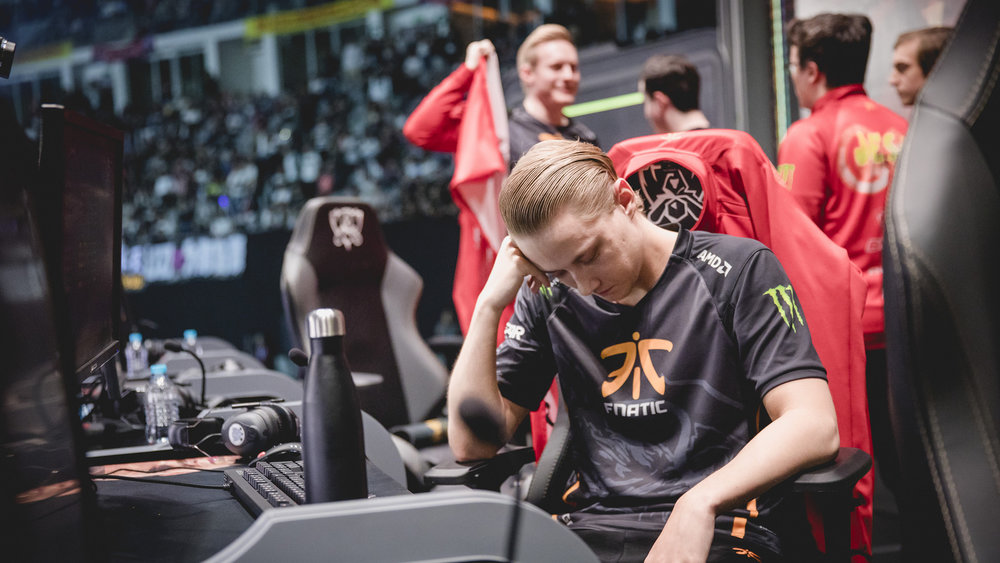 What changes have been made to make ADC lose power in the botlane?

Everything has an origin, and this situation is not an exception. It is called patch 8.11. Marksmen champions before that patch were the only class of champions that was used in the role of bot, except for Mordekaiser in Season 5 and Ziggs last season.

They started being more and more strong with the increase of power given to their partners in the lane and also the early power spikes due to the strength of on-hit items such as Guinsoo’s Rageblade or the strength of crit items in general. Riot Games in this patch decided to change things up for them and decided to introduced the following changes:

These changes made crit ADC worse overall, but also make games faster, which influence negatively in the marksmen performance because they have no time to scale due to the changes in the itemisation.

What type champions have appeared as a consequence?

Riot has been talking about helping other classes to appear in the botlane for quite a long time, but they were not able to get this until 8.11. As we commented in our previous point, games are faster and as a consequence ADC are not able to have the same impact they had previously.

At first, high elo players from different regions started to think how to solve this problem. They needed to find champions that scale faster and had a cheaper itemisation to go along with the meta. Here is where mages and bruisers make their appearance.

Marksmen keep existing in the botlane despite the changes, and there are three that are the most relevant: 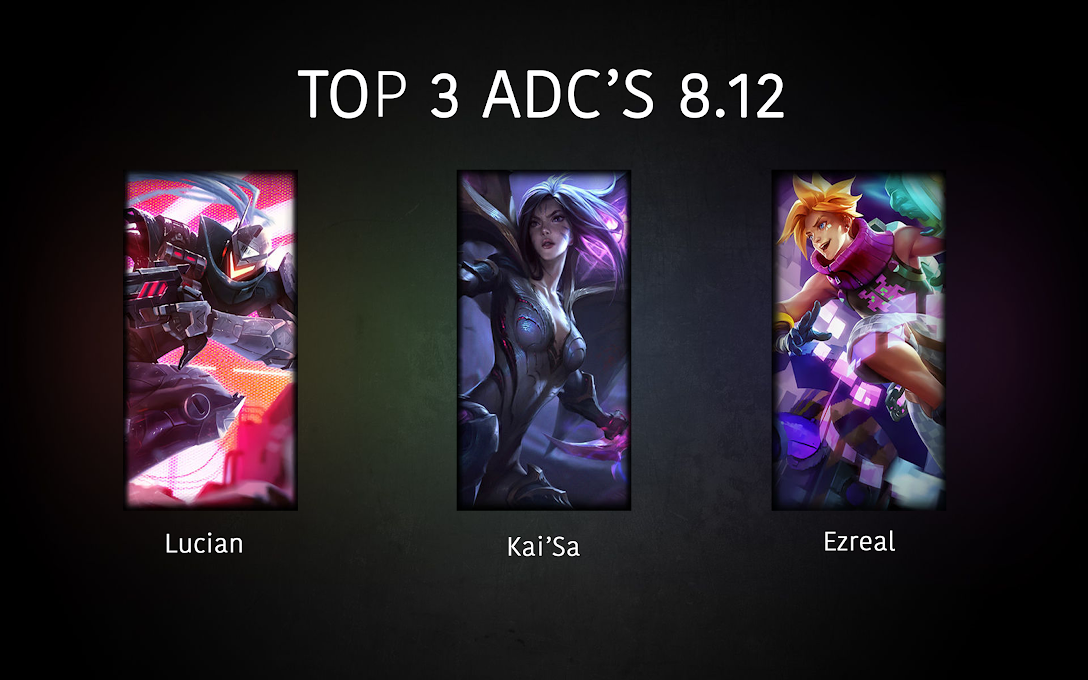 These three champions have in common that they do not need to build crit items to be relevant, and as a consequence, scale reasonably well into the game.

On the other hand, we have the new champions that have taken over the games:

This has also influenced the support picks that come with them. Champions that provide hard and reliable engage such as Nautilus or Fiddlesticks have come back into the botlane. On the other hand, champions like Soraka keep appearing in a lot of game because of their ability to sustain the champion they have by their side reducing the impact from the previous ones.

The game has changed, some will argue that for the best since all five roles now are diverse regarding champion classes, others will say it is for the worse. It is important to notice, that even with the changes if the game goes long enough into the late game, marksmen will continue to be the real powerhouse that they have always been. Nonetheless, only ADC in the botlane position has come to an end for now, so enjoy it as much as you can! For any questions do not hesitate to contact me on Twitter and I will gladly answer them!