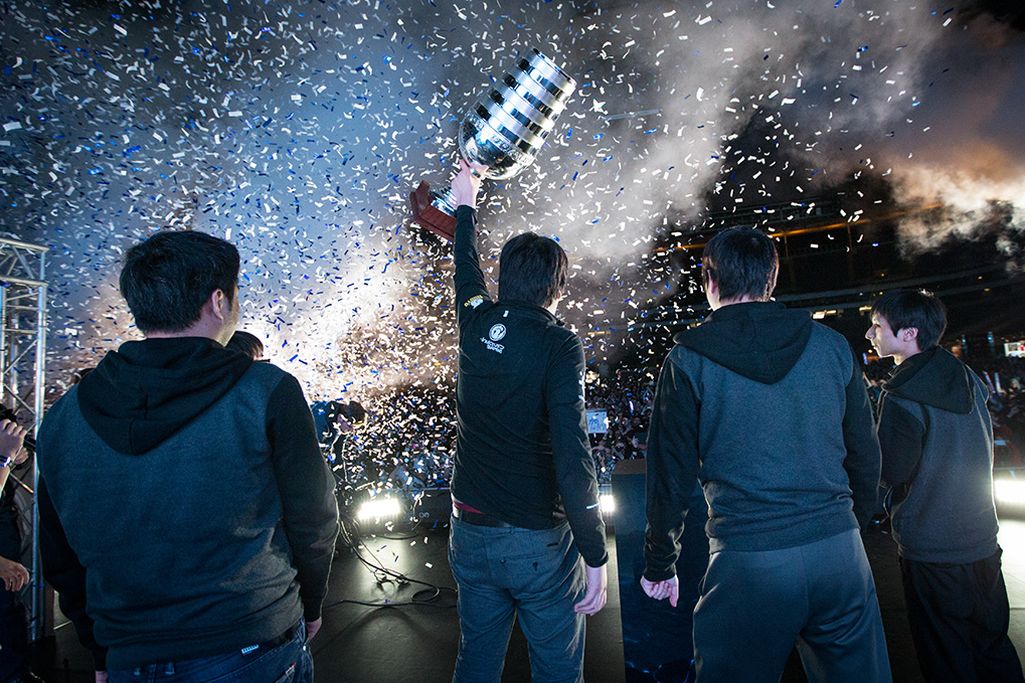 How to become a Professional Gamer and how much do they make, this article is from a 9 part series of how to make money in gaming

We start our journey into how to make money as a gamer with one of the most common paths that people know… Professional Gamer.

What is a Professional Gamer?

Gamers make a living by being involved with the eSports world – What is eSports? (Electronic Sports) Can be defined as a form of sports where the primary aspects of the sport are facilitated by video games. The input of the players and teams, as well as the output of the eSports system, are mediated by human-computer interfaces. Most commonly, eSports take the form of organised multiplayer competitions, particularly between professional players themselves.

If you remove one of the norms of defining a Sport, that being physical interaction, Gaming does not vary at all from traditional sports definition. Even saying there is no physical aspect involved to the game is not accurate, considering the importance of heart rate and clicks per minute in Gaming. These can have the same affects over a player on a much shorter scale when it comes to it being physical, but the definition of competition is there. A Professional Gamer must spend hours a day repeating the same actions until they are mastered, so it is his second nature, and that is just for his personal improvement, much like fitness training for an athlete. A Gamer in a team environment will need to practice individually for his sharp wit and on top of that, practice for hours on end with his team, to be a well-synchronised unit.

Professional Gamers enter in tournaments held by numerous gaming organisations, and leagues hosted online and in live arenas, which can see an average professional travelling to over 30 different live events around the world in a single year. Players are backed by franchise organisations or “teams”, which are themselves backed heavily by sponsors or independent investors, enabling them to pay players under contracts to compete in these tournaments, which may have multi-million dollar prize pools.

Examples of the prize pools that can be found can be seen in this chart of the highest gaming prize pools ever given in eSports up till 2016.

How much do Professional Gamers make?

An exact number is extremely hard to answer because they have many ways to earn revenue which can come from streaming, coaching, salaries, sponsorship, bonuses, advertisement, crowd funding (Stickers and banners) and the size of the organisation they are a part of reflects salary they are given. We will be providing more in-depth information about the revenues listed above in upcoming parts in this series.

For this part, we will stick to pure salary only, which, as stated before, can vary depending on sponsorship arrangements that some organisations have with their sponsors. Income figures are hard to come by, but recently, a professional League of Legends franchise by the name of “Ember” made a statement about how much their players are currently receiving.

In this statement from Ember CEO Jonathan Pan, the team disclosed that their new League Of Legends lineup would be receiving split incomes based on the player’s position within the game – At the top of the list is the mid-laner who will earn $65,000 USD with a further $27,000 in performance bonuses. Next came their top-laner who would also be making $65,000 in salary with $21,000 in added possible bonuses. The AD Carry earns $75,000 in total as well as $72,500 and $75,000 for the two remaining support roles. The Ember franchise isn’t even close to the size of other well-established teams sponsoring players, which means we can assume the players in the higher profile teams are getting paid higher salaries.

Let’s flirt with the idea that an average professional gamer gets $72k USD in a year. For professional Dota 2 player Fear, who last year won the largest prize pool of $1,730,076 in money per player in a team, that mixes with other possible revenue streams like sponsorship and advertisements, meaning this player could’ve earned over $2 million for his efforts in 2015.

The top echelon teams can see salaries of over $300,000 USD per player like team Virtus.Pro from Counter-Strike: GO or even $3 million which is rumoured for League Of Legends player Faker

How do I become a professional gamer?

If you have ever been part of sport, the fundamentals are the same, with the most obvious one being practice, practice, practice. Start off by selecting a game that you find personally interesting, as you won’t make it very far in gaming if you don’t have a passion for the game you play, so you have got to love what you do.As Spending hours upon hours on it means you are going to have to enjoy it.

Here are some quick tips on starting out

Practice against AI or in-game bots
Don’t make it hard on yourself early and start directly playing with players that are already competent in the game, as it will only make it un-enjoyable for you and those that play with you. The majority of multiplayer gaming titles have training modes or “bots” for you to practice at your pace.

Learn the language
Every game has its language; this is mostly used for being able to communicate with others in the game, by using abbreviations and jargon to quickly convey your message with teammates or, in some cases, your opponent.

Watch and learn
Like a fighter that watches his opponents, studying is the key to success as you can learn, little tips, tricks, decision making, or even movement that can enhance your game play. Most video games allow you to download replays of some of the biggest professionals competing, and you can also use streaming networks such as Twitch and YouTube, with the Twitch giving the option to watch in real time.

Stock up on the latest gaming gear
Believe it or not, but just like in sports, you are going to need the best equipment to compete. High-end options for headsets, mouse, keyboard, and monitors are just the basics that every gamer will need.

Learn to play with others
After you learn how to play the game, start off by playing in a multiplayer environment even if your game is solo play. Not only will you get to play as a team but you will learn quicker by following the footsteps of those that are on the battlefield with you, than being dominated by those you are against. 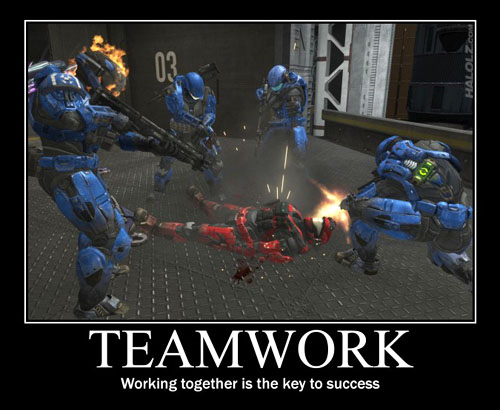 Source Tips, Tricks, and Guides
There is an assortment of online websites, either free or pay to view, that will help your game play. Certain games will have Guides that show you exactly how to equip in-game items or settings to get the maximum quality of your game-play.

Make Friends and Play Nice
Networking with other gamer’s with whom you have real in-game experiences like this will better your chances in finding a team or group of players to play with, thus giving you more people to learn from… and have fun with.

It also helps to build a reputation, as one wrong comment can set you back in the gaming community and in some cases even get you shunned from your chance of showing off your skills to the right people.

This concludes the first part for “How To Make Money In Gaming”. Now that we have explored the most widely known career choice in gaming (Professional Gamer). You now have the basics to further educate you in other avenues of the ever expanding eSports industry.

Part 3 – How To Make Money In Gaming – Streaming

Part 4 – How To Make Money In Gaming – Broadcasting

As always please leave me comments as I love to hear your opinions. If you have some blog ideas for me to write about in the future, feel free to make some suggestions in the comments

Call of Duty Warzone Beta Is Open to All Players