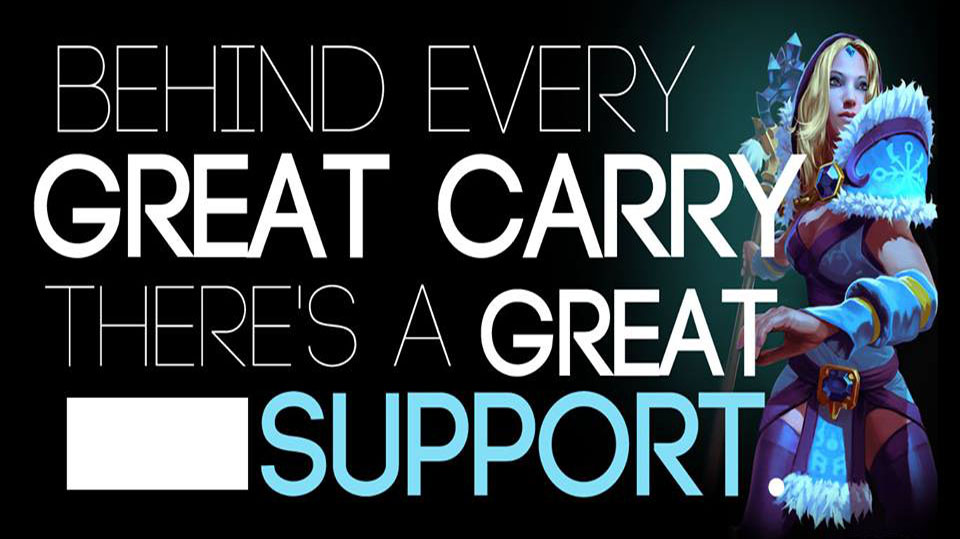 Dota 2 Support Heroes are the backbone of any team, be it a high-level pub match or professional match. They babysit their carries, create space for their mids, sacrifice their farms as well as their own lives for the greater good, and are generally pretty exhausting to play, both physically and mentally. That is the main reason that it is often under and even over appreciated at times: it’s hard to quantify a supports impact, and quite frequently players don’t realize that how much their support has done for the team. However, almost as frequently support players think too highly of their contributions.

This post will be dedicated to a brief analysis of top-tier supports in pub and pro plays in an attempt to highlight the highest impact supports. Picking a consistently strong support hero will unlikely win all of your games, but it can be a good starting point to understand the role better and improving at it. Stats are shown by impact compared to win rate percentages below

Despite possessing attributes typical of the archetypal support caster, the possession of Spell Steal allows Rubick to be built differently. While he only has one innate disable, he should generally be produced with mobility and casting in mind, with items that help with initiation taking priority due to the utility that Spell Steal provides. Rubick is a flexible spellcaster, best known for his ability to copy enemies last used spells to use against them. He is commonly picked as a counter pick to big team fight spells like Tidehunter’s Ravage, Enigma’s Blackhole and so on.

Witch Doctor is a strong support that scales well throughout the game. If well positioned can change the flow of battle with his ultimate. The Witch Doctor’s early game damage and utility from Paralyzing Cask and Maledict are extreme in the laning phase. Consider skipping points in Voodoo Restoration until you reach level 10 to maximise lane pressure and damage output. Having Maledict at maximum level as soon as possible allows you to pull off shorter duration Death Wards to secure big kills.

Tusk is a very strong initiator who can set up fights on his team’s terms. His arsenal of crowd control spells can significantly inhibit enemies during fights and ganks, giving allies a commanding edge. Tusk is a ganking specialist as he can hunt fragile heroes throughout the game. However, his skill and aggressive play style can be a double edge against him when it comes to initiating & chasing fleeing enemies as his ice shard can block his teammates from proceeding with the chase, and he can roll himself into a counter-ganking trap set up by his opponent. Thus, although his skill set is rather straightforward, a player should exercise good judgement before considering initiation.

Shadow Shaman is a powerful ganker, and pusher, who possesses strong disables and nukes. His spells allow him to disable lone enemies for extended periods of time, making them easy prey for his teammates, or to make short work of creep waves and towers. Because of his strong disables and powerful nukes, Shadow Shaman benefits significantly from building intelligence items that extend the size of his mana pool and provide mana regeneration, as well as mobility items to allow him to get close enough to use his disables and nukes on enemies. The additional mobility also aids in survivability by allowing him to position himself to escape enemy attempts to kill him.

Crystal Maiden is an efficient support who specialises in slowing enemies. Her highly valued Arcane aura increases mana regeneration for all her teammates, while she remains useful throughout the game with minimal items. In massive fights, she can channel a freezing field to obliterate enemies over a wide area, along with using frostbite to target individuals. However, Crystal Maiden is quite fragile even compared to other supports and is one of the slowest heroes in the game.

An argument can be made on Omniknight role in PUB play, some users have started to use Omniknight as an offlane aggressor. Although built to be a strong healing support, players have converted to an aggressive core that can be a menace in lanes to deal with due to his slow attack combined with his strength/healing advantage. This is a combo that is unseen in most supports mentioned above

What is your take on the way Omniknight should be played? 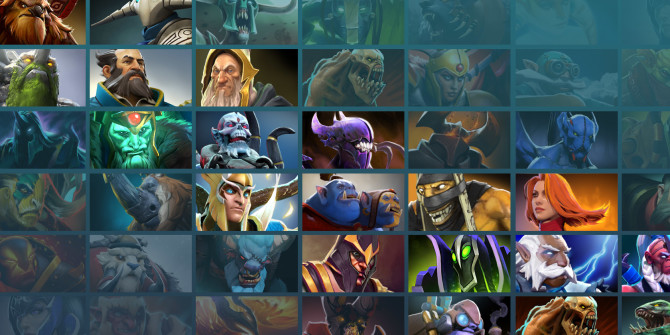 Pubs are a little different from the professional scene – teams aren’t as coordinated, pick progressions are very different, and games generally take longer, so greedier supports can feel better. A witch doctor is a top tier support coming in at third position with a win rate of 51%.

Learning from high-level pubs and the professional scene is the best way to learn dota. Although blindly copying their picks, however, can be a dangerous path, since there are so many nuisances in the game. If you are serious indeed about improving, do yourself a favour and watch replays of hero you are interested in – it is unlikely all of the things will be comprehended fully, but some of the more basic concepts can be understood, applied, and built upon in the future. A great place to start for looking up statistics and what is currently in meta would be looking at sites like Dotabuff.com which is always a great place to begin looking into your own performances.