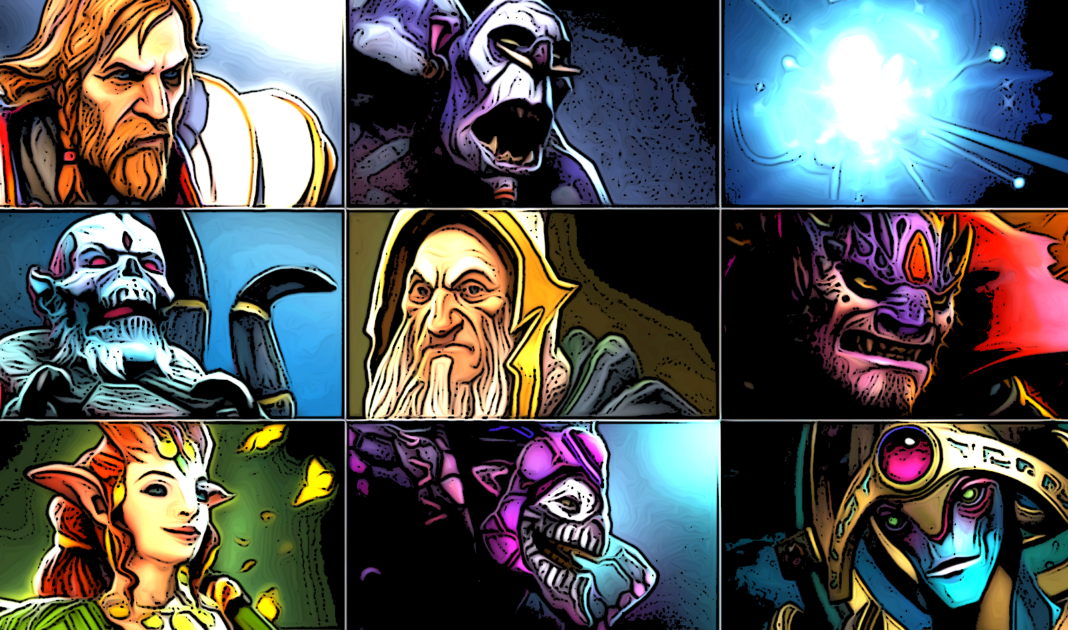 Everyone can agree the support role in Dota 2 is one of the more underappreciated but important roles in the game. These were the best in previous patches.

Winning matches, in general, is difficult if you don’t know which hero to pick. In Dota 2, most heroes can be played on several roles depending on the meta, the tactics, or game plans of the team which has been displayed time and again to the audience by the pro players.

But everybody will agree that the support role is the most important role as well as most underappreciated in the world of Dota 2. Let’s take a look at the best of these based on win rate.

Also called Gandalf by the community, KotL has been nerfed quite a bit in patch 7.23 after it was picked a lot due to earlier tweaks. Changes to his ultimate have made him even more efficient in team fights.

He’s great to harass the enemy carry and disrupt their laning stages. His ultimate, which has been completely changed, makes him a great crowd controller now. Will-O-Wisp causes the enemies to be hypnotized with a flicker count. Hence it’s really good for team fights.

Dazzle is one of those supports which hasn’t received many tweaks in this patch. His Poison Touch ability deals a lot of damage early in the game. Shallow grave protects an ally close to death and provides that extra bit of life which can be a game-changer at times. We see dazzle get picked a lot both in pro as well as the pub scene.

One of the most popular AOE damage heroes, Earthshaker has always been a favorite of the crowd as well as players. Echoslam stuns and does a lot of damage depending on number enemies around. We already have a popular 6 million dollar echo slam done by Team EG in case you’re looking for examples.

One of the tankiest supports, Ogre Magi is very good at ganking and is almost not kill-able during the early game. Harassing the enemy carry with his skills is so effective and is damaging at the same time. His ultimate Multicast is passive which enables him to cast his items and abilities multiple times clearly as u can suggest from the name of the skill.

Launched alongside TI8, Grimstroke has become an offensive support and is one of the most picked in the pro scene. His ultimate binds two enemies, preventing them from moving away. Any ability cast on the enemy will also be received to the other enemy bound by soul bind. The ability to silence, stun, damage and to control the enemy is why Grimstroke is a lovely pick.

Shadow Shaman has always been a great support. His abilities to disable and damage the enemy is great for the early game as well as late. Incredible for pushing and defending towers as well. His ultimate Mass serpent wards are great for pushing enemy towers and can be used as a Defense as well if the enemy is pushing in your lanes.

League of Legends: Best Support Champions in Pub vs Competitive

Dota 2 Tournaments Are Live And Better Than Ever