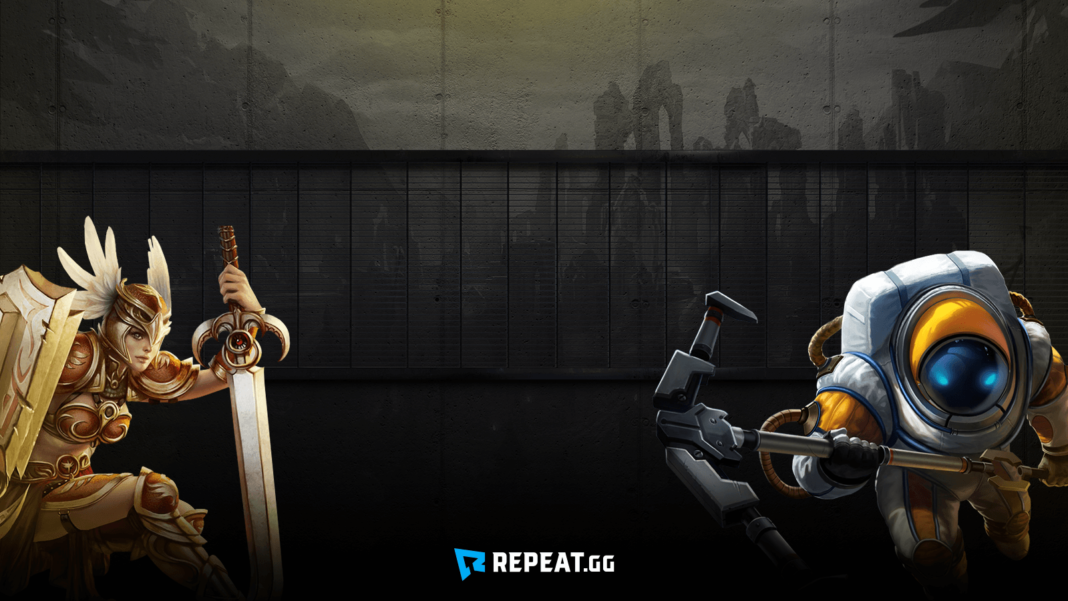 Every League of Legends support player is imperative to a team’s victory: here are 10 of the best supports for competitive play.

Your support champion could be the difference in winning or losing a match in League of Legends, and that is especially true when you’re talking about competing in tournaments against professionals. Want to learn what the pros are abusing to win games? Then you have come to the right place, as we breakdown and the top 10 best supports for pro play!

Nautilus is the quintessential support for pro play. He has everything that you could ever want. Front line tanking? Check. CC? Check. Survivability? Check. Nautilus ticks almost every box that is required for a good support champion, and he does it well. He isn’t just a jack of all trades, he is a MASTER of all trades.

He is able to chain CC targets for what seems like an eternity, whilst having the raw health and resistances to be able to come out unscathed. Above all else though, he is so simple to play effectively, that it is almost impossible to not be consistent on him. It is for this reason that Nautilus is the number one pick on this list.

Leona is very similar to Nautilus, she has insane amounts of CC and sticking potential, and she is almost impossible to scathe in a fight, let alone kill. What sets Leona apart from Nautilus though is her ultimate. It is an area of effect (AoE) stun/slow and can turn the tides of a team fight rather quickly. However, due to the fact that it is a skill shot, which also has a wind-up time, it is a lot less reliable than a Naut R, which is a point and click. Due to the potential for less consistency, Leona places just shy of the top spot at number 2.

Tham Kench is a rather weird champion. He sees such little solo queue play, but once you jump into the pro scene, you quickly realize that he is one of the most played supports. This isn’t just currently either, he has historically always been a great pick in the pro scene, and that is due to how good his team play is.

Whilst Leona and Nautilus set up long CC chains, Tham Kench is more about peeling. He is able to eat up allies in who are in a tough spot and whisk them away to safety, where he is then able to soak up all incoming damage with the use of grey health, whilst his ally makes swift work of the enemies.

Alongside this, he also has a global presence due to his ultimate, allowing him and one teammate to teleport around the map, cutting off enemy retreats or to provide reinforcements. The only problem he has is his relatively high skill floor/ceiling compared to other support picks. Of course, this isn’t really an issue at the highest levels of play, but it is why his solo queue presence is so low.

What more is there to say about Rakan than he is the KING of engage. His kit is entirely designed around jumping in and setting up kills. There is never a time when you are safe from his engages, as he is able to cross vast amounts ground very quickly, eventually ending up with him right up in your face, and your imminent death following suite.

Alongside all of this, he provides excellent sustain for his teammates, providing both shields and heals, but at a certain point, it won’t even be necessary with how fast the enemy team will melt in the late game.

Yuumi is the only enchanter support to make the list. The last time we saw enchanter supports played at a pro-level was during the ardent censor meta. Despite this, Yuumi has performed a cut above the rest thanks to her team wide peeling capabilities and the ability to turn any carry into a nuclear missile.

When attached to ADC’s or carry junglers such as Master Yi, she turns them into the perfect champion, capable of surviving any skirmish. Alongside all of this, she has very good team fight potential thanks to her ultimate, allowing for full team roots.

If Rakan is the king of engage, then Morgana is the queen. Shehas a nicely loaded kit, which allows for big engages on the enemy team, whilst also providing a spell shield capable of completely shutting down champions that rely on hooks for engage, including our top pick of Nautilus.

Morgana’s dark binding, whilst slow-moving, is a guaranteed kill in the late game, rooting for almost three seconds, which in the middle of a fight, seems like an eternity. The cherry on top of all of this is her ultimate, which allows for big team wide stuns if allowed to proc. Even if she isn’t able to land the stun, it still disperses the enemy team enough to allow for picks to be made onto the back line.

Now we have the unbreakable wall that is Braum. Braum is another support that has stood the test of time, still being relevant in pro play, despite the meta changes. This all comes down to his ability to frontline, outclassing all other tanks.

His E allows him to completely block crucial abilities and reduces the damage of all subsequent attacks to essentially nothing. In terms of pure survivability, no support can even come close to Braum. He also has great CC potential, allowing for his back line to just go wild, all whilst incurring no consequences.

Bard is a jack of all trades support. He has great CC, mobility and some healing thrown in to round out his kit. He is able to rather easily roam around the map and come in for surprise ganks, which will almost always result in summoner spells burnt, if not a kill.

Bard is a master of blocking of enemy retreats with his trusty ultimate acting as an AoE Zhonya’s Hourglass. This gives his teammates enough time to get into position and pounce on the enemy. This ultimate can be a little tricky to land however, you have to take travel time into account, and on top of this, it is rather easy to accidentally hit one of your teammates with it. This can quickly allow for the enemy team to turn around a bad situation.

Zilean is a great counter pick into a lot of the higher tiered champions on this list. He turns immobile tanks into piles of ash within seconds, as they are just incapable of dodging his bombs.

On top of this, his utility is unmatched, he is capable of granting XP to teammates, which is already amazing in of itself, but the fact that his ultimate is a free Guardian Angel makes his kit all the sweeter. Just as you think you have got that key target on the enemy team down, Zilean swoops in with the uno reverse card and says “no, you”, leaving you in a situation where cool downs have been wasted and leaving you vulnerable.

Rumble is here for one reason and one reason alone. When you pair him with and Ashe ADC, the enemy team insta lose the game. When they combine ultimates, people melt within seconds. He is a great aggressive support and has a very feast or famine playstyle, you either get ahead and terrorise all around the map, or you get destroyed in lane and lose game. Despite his strengths, this inconsistent feast or famine style of play isn’t as well suited for pro play, where consistency is key.

Are you an expert-level support or League of Legends player in general? Sign up for Repeat.gg and start earning money for your ranked game play!

Bruisers and mages have taken over the botlane, are you ready?