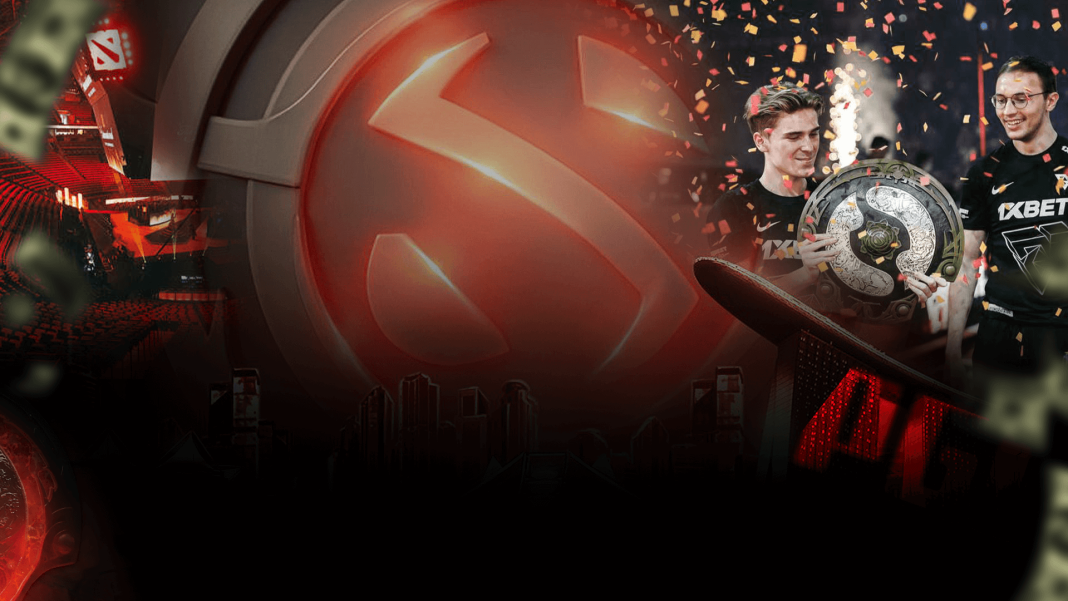 The International 2022 featured 20 of the best Dota 2 players in the world. Here is how they faired, who won the most and more.

The International 2022 was the eleventh annual concluding tournament of the Dota Pro Circuit. Set in Singapore and organized by PGL, twenty of the best Dota 2 teams represented their organizations and regions to win it all and claim the Aegis.

While the production value of this grand tournament could have been better, especially compared to the stellar ones of the past, most games were amazing and worth watching. We’ll quickly recap the event, memorializing the important highlights and stats of the tournament.

The Group Stages and Main Event

Rising stars Boom Esports eliminated The International 2021 winner Team Spirit from the tournament, upsetting fans who wanted to see Team Spirit in a rematch with PSG.LGD.

Another highlight from the lower bracket is Entity winning the longest game in the history of TI against Royal Never Give Up after 107 minutes.

Team Liquid and Thunder Awakening deliver impressive performances in their nail-bitingly close series. Their third game is the best match in the entire tournament and definitely one of the best games of professional Dota 2.

A few moments later, Matumbaman only afforded the buyback because he gained assist gold from his Desolator. Ultimately, the game was decided by Matumbaman’s patience and skill as he infested and saved Micke from literally one HP, letting them turn the game around to grab an unlikely comeback.

Meanwhile, in the upper bracket, Tundra Esports and Team Secret faced off with a close series that was more exhilarating than their rematch in the grand finals. After dropping to the lower bracket, Team Secret pushes out Team Liquid, letting them once again fight Tundra Esports in the last series of the The International 2022.

The Flawless Run of Tundra Esports

Tundra Esports convincingly beat Team Secret, winning the grand finals with three straight wins. The only other team to achieve such a feat is Team Liquid against Newbee in The International 2017.

While Tundra Esports dropped four individual games throughout the tournament, they didn’t lose any of their series, which means they also achieved a flawless run. Before TI11, Tundra Esports’ last competitive appearance was the Arlington Major, where they bottomed out without a single win. So how did they do it?

Tundra Esports consistently stacked damage reduction items during the tournament to protect their team. Purge gave a perfect breakdown of their significant team fight advantage when they combined Wraith Pack, Pipe of Insight, and Mage Slayer. Their knowledge of recognizing and stacking damage mitigation is why they give powerful heroes like Leshrac to their opponents because they can counter their draft with items, not heroes.

Tundra loves drafting aura carriers for their offlane 33, which is why he often plays heroes like Visage and Tidehunter. Sometimes, one of their supports, usually Saksa, holds the aura item during the rare occasions 33 can’t.

Another important aspect of Tundra Esports’ game plan is their superior vision game. Tundra tends to draft heroes that could win them vision and, therefore, information, letting them know to attack and retreat with confidence. The perfect example of this concept is Tundra repeatedly first picking Mirana. In a patch where heroes like Marci are considered too strong, it’s telling that Tundra would prefer Mirana over the meta pick.

Tundra used Mirana’s ultimate, Moonlight Shadow, to its fullest. Using it often to ambush their opponents, increasing their advantage with each fight won. Additionally, Mirana’s level fifteen talent grants her whole team evasion while under her ultimate’s effect, which gives them an additional layer of damage reduction.

Tundra also often picked up Broodmother for her spiders, Visage for its familiars, and Beastmaster for his hawk. They would follow up on their superior vision with heroes who could go in for a quick pick and dip out as soon as their opponents start teleporting to help. Saksa is usually on Tiny, a support who can force pick-offs with a fast toss back or blinking and stunning the whole team.

Furthermore, compared to other mid laners, Nine avoids carry heroes like Ember Spirit. He picks heroes who love to rotate the map, like Tuskar, Spirit Breaker, and Pangolier. Even their position one, Skiter, joins the fun, infesting inside their initiators to pop out as a nasty surprise. With carries like Slark and Chaos Knight, skiter wants to play with his team.

Tundra isn’t fond of team fighting on equal footing; instead, they use their information advantage to outmaneuver and outfarm their opponents. Notice how often Tundra has a significant gold lead over their enemies, despite having similar kills. In the first upper bracket game of Tundra and Secret, Tundra finished their close game with a 62k gold lead, even though they were only twelve kills ahead. Or, in the second game of the grand finals, Tundra ended with a 25k gold lead, with six kills ahead of their opponents.

Tundra uses heroes who can summon minions or illusions to their full advantage. Again, back to 33’s hero pool, using heroes like Broodmother and Visage, he can camp in their opponent’s jungle to slowly drain their resources away from them. Skiter’s Naga Siren is a famous example of this oppressive strategy because he sends his illusions to cut waves and repeatedly farm the enemy’s jungle. Look at how active Nine’s Arc Warden was at taking up space.

While individual skill is undoubtedly important, Dota 2 is about playing the map, like gaining information and distributing resources. Tundra is an extremely disciplined team, engaging and disengaging according to their gathered information. Their excellent pick-offs, lightning-quick farming, cheesy picks, and game knowledge made them win TI11 without a contest.

Most Picked and Most Banned Heroes

At 95 picks and 128 bans, Marci is the most contested hero of The International 2022. Marci is a safe pick because teams can flex her on any role. She’s great at engaging with Dispose and Rebound, can solo carries with Unleash, and provide a significant buff with Sidekick; she’s a welcome sight for any team.

Tiny, Shadow Fiend, Leshrac, and Undying are next in line for most picked. Out of the top five, Leshrac has the highest win rate at 57.14%. The changes to bloodstone really catapulted Leshrac to a top-tier pick. Another interesting statistic is that Shadow Fiend was a contested pick during the group stages, especially for EG and Hokori, yet miserably failed during the main event. The only team who managed to win with Shadow Fiend during the main event is Boom Esports against Team Spirit.

At 61.90%, Enigma is the most banned hero during the tournament. Black Hole is a game-winning ultimate that’s often impossible to deal without a counter-pick in the draft. Additionally, Wraith Pack builds naturally into its itemization. Marci, Primal Beast, Batrider, and Morphling join to make up the top five most banned heroes.

Top 5 Largest eSports Games and their Prize pools in 2015