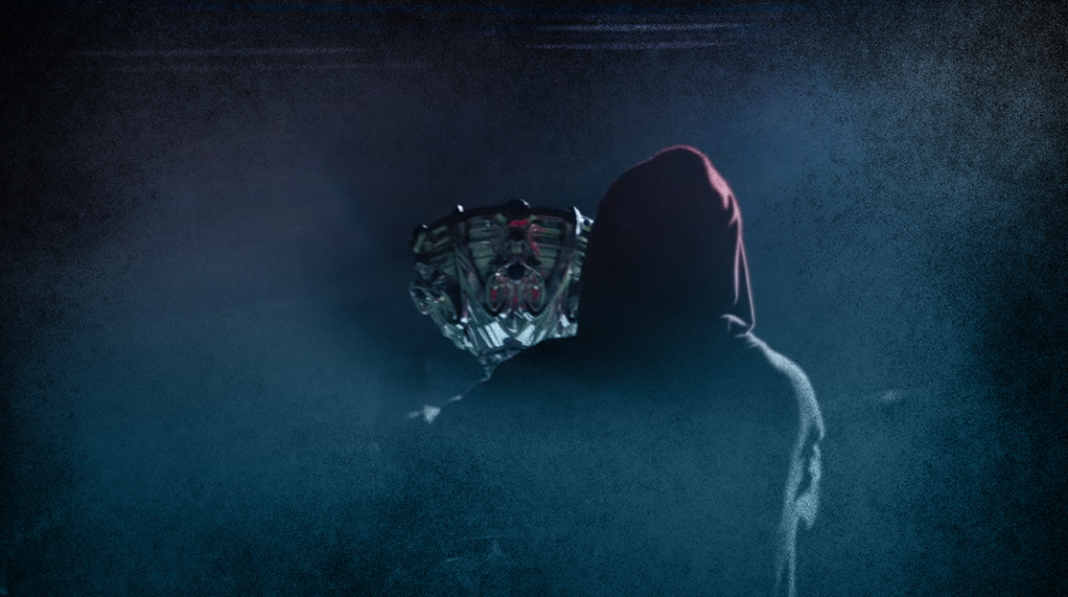 Esports is evolving faster than ever before thanks to its competitive nature. These are 10 of the biggest esports tournaments to look forward to in 2020.

With the esports industry surging into the new decade, there will be much more action this year than last. At its core, the scene thrives around competitive video gaming and competitive gaming peaks at offline, or lan, tournaments. Esports encompasses many events but only the biggest esports tournaments truly highlight the industry’s reach. The following is a list of esports tournaments in 2020 you probably already have your eye on, and should if you don’t.

In 2020, Activision-Blizzard will be doubling the number of Masters Tour stops from three to six events. This also means that the prize pools will be increased due to the additional events. On top of that, each Masters Tour has a guaranteed $250,000 in base prizing per events, excluding crowdfunded prizing.

In 2019, Hearthstone made headlines with the Blizzard-Blitzchung controversy and Chinese player Li “VKLiooon” Xiaomeng winning the Hearthstone Grandmasters Global Finals. This year, Hearthstone will have expectations to beat the negative press associated with the brand.

EVO, short for the Evolution Championship Series, is the largest gathering of fighting game tournaments in the world. Though fighting games aren’t always at the forefront of esports news, they have a special place in competitive gaming.

The fighting game community (FGC) existed for dozens of years and kept competitive spirit within themselves. For EVO 2020, there are nine supported titles including Tekken 7, Street Fighter 5, Super Smash Bros. Ultimate, and many more.

Activision-Blizzard’s Overwatch, one of the newer esports in the industry, continues to be a top title in the scene. But the Overwatch League, a franchise system where 20 teams compete in seasons throughout the year, has been losing some of its glory.

A big sign of this was Christopher “MonteCristo” Mykles and Chris Puckett, two of esports’ top broadcasting talents, leaving their positions after disagreements with OWL leadership. Though fans may be displeased with OWL decisions, the Overwatch World Cup continues to stay strong.

This tournament casts aside teams and franchises, moving in for regional groups instead. Players and teams are established based on home countries and regions. Overwatch World Cup provides a different viewing experience watching players who wouldn’t normally be on the same side, work together to fight for their country.

South Korea usually trumps opposing teams, but in 2019, the underdog United States team fought hard and took the title. In 2020, will the U.S. defend their throne or will South Korea take it back? Another unexpected team might even take this year’s victory. Based on the last couple of years, 2020’s Overwatch World Cup will take place in the fourth quarter of 2020.

ESL One: Rio will be Electronic Sports League’s first Counter-Strike: Global Offensive major event of 2020. From May 21 to May 24, 24 teams will compete in Rio de Janeiro, Brazil for a $1 million prize pool.

Although smaller competitions existed in Brazil, a CS:GO Major never hit the country until now. ESL One: Rio will be sponsored by Valve as a Major tournament and is much more prestigious than most tournaments teams participate in. Much of this event’s excitement comes from a large scale competition for a top esport in the first half of the year.

Most esports host their big events towards the end of the year to wrap up an annual season. CS:GO esports doesn’t follow the same format and fans will be thankful to watch a Major so soon.

The past few months saw lots of major news in esports and one of the most exciting was the launch of a new esports franchise, the Call of Duty League. Activision-Blizzard reformatted CoD esports similar to that of the Overwatch League and ESPN’s Jacob Wolf reported that each of the 12 franchise teams paid over $25 million for a spot in the league. With such large figures, this league has plans to stick around for a while.

Call of Duty League uses Modern Warfare for their competitive title this year and the competition has already begun. Launch weekend was January 24 and the season’s quarter point is fast approaching.

Esports fans will keep their eyes on the league to see how much success the inaugural year gathers. Call of Duty League released their 2020 schedule but details on Championship Weekend are still unavailable. It’s likely championships will occur mid-August.

League of Legends takes the boat when it comes to hype and the Mid-Season Invitational properly transitions through the middle of the year. Esports competitions really pick up during summer as competitive seasons end and rivalries thrive.

For the top esport, MSI is a huge event to showcase the season’s victors. MSI bridges Spring and Summer, featuring the Spring Split champions from all the competitive regions. The main players here help dictate what the World Championship will look like. Riot Games has not revealed any details about MSI yet since the competitive seasons just began.

FLASHPOINT’s broadcasting talent includes big names like “Thorin”, James Bardolph, and “Montecristo”, who recently left Overwatch League, ensuring that every viewer will be entertained. The championship event for FLASHPOINT will be huge since the first season of a brand new league could very well make or break future opinions. It’s currently unannounced on exact competition dates.

Dota 2, a MOBA developed by Valve, holds the title for the largest prize pool for an esports event. The International (TI) is Dota 2’s annual world championship highlighting the best teams. Throughout the year, teams compete for Dota Pro Circuit (DPC) points, which lead to the qualification for TI. In 2019, The International 9 boasted a prize pool of $34 million, a new record for Dota 2 prize pools.

TI holds a reputation of absurdly high prize pools where competition climaxes. Dota 2 team OG Esports won TI9 and TI8, claiming back-to-back bulk prize pools and cementing their players as the top esports earners for 2019. Esports communities everywhere will wonder how big the prize pool for TI10 will become. It will definitely attract viewers’ attention when it comes around August-September in Sweden.

In 2019, Epic Games’ Fortnite held their first successful Fortnite World Cup, a wildly successful competition. Fortnite experienced a surge of popularity in the past couple of years with the advent of the battle royale genre. With the primary audience being American youths, many fans were unsure of esports’ status in a community that may not thrive. However, the 2019 Fortnite World Cup disproved that. With viewership figures on YouTube giving Fortnite the number one spot, Epic Games deemed the event a success.

The 2019 Fortnite World Cup made national news even after the competition as then-16-year-old Kyle “Bugha” Giersdorf won the Solo event and a $3 million prize. A legal non-adult American to win that sum through competitive gaming changed the public’s view on esports.

As of now, Epic Games has not announced an official date for the 2020 World Cup, but based on 2019, it will likely take place in the summer. 2019’s event received lots of coverage and this year’s tournament will hold even higher expectations.

League of Legends Worlds 2019 even reached all new milestones in terms of how many viewers tuned in. According to Riot Games, the World Championship brought in more than 100 million viewers and a peak of 44 million concurrent viewers during the finals between FunPlus Phoenix and G2 Esports.

Although League of Legends tournaments don’t offer as much prizing as other titles’ tournaments (Worlds 2019 had a prize pool of just over $2 million), the esport continues to be a top performer. Worlds 2020 is something every fan looks forward to in October-November and Shanghai, China will host the competition.

Want to earn money playing your favorite games? Sign up with Repeat.gg and enter tournaments for League of Legends and Dota 2. We’re launching Fortnite and other games in 2020, so stay tuned for those!

Dota 2 Support Only Tournaments Are Live on Repeat.gg