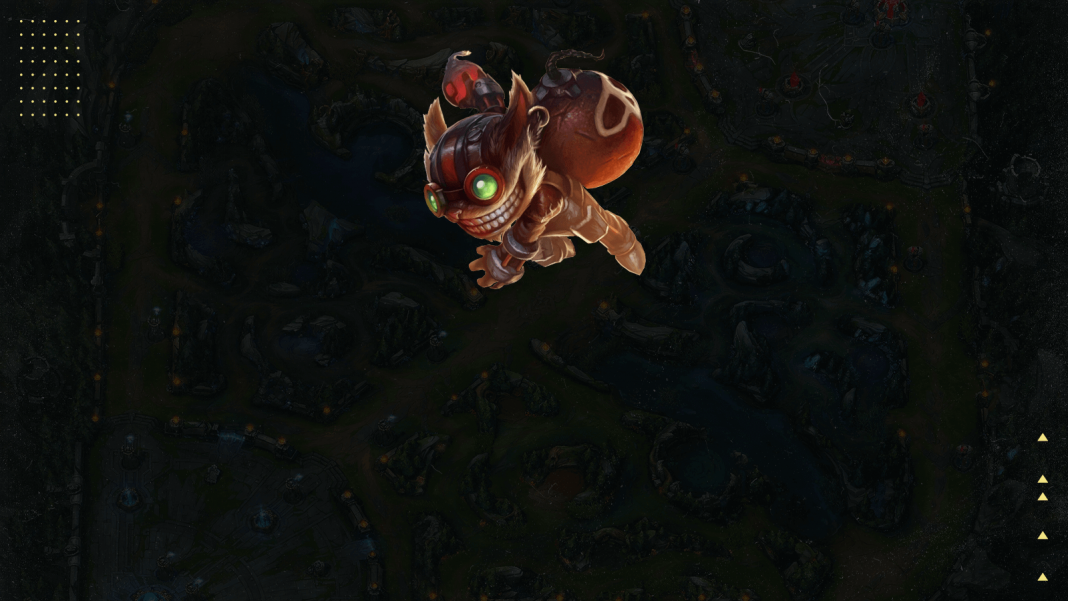 Good news for all of our League of Legends players: Tournaments are back and available to enter on Repeat.gg! These will be in Beta until further notice.

We are thrilled to announce League of Legends tournaments have returned to Repeat!

We will be running it in a beta state to make sure it is stable and updated with all the new awesome features we have added since it was last on Repeat.

Repeat cannot be happier for our LoL users to get back to earning big in our tournaments!

Coin and Product Tournaments Only

Coins earned in these tournaments can be redeemed at any time in our Marketplace for great prizes like Riot RP cards, Amazon Gift Cards and many other prizes. If you have any suggestions for prizes and products please don’t hesitate to reach out on Discord as we are always looking for new items to add.

You also may have seen that these tournaments are technically in Beta. This is because of so many exciting changes we want to launch along with League of Legends officially coming out of a beta stage so we can offer more than coins as prizes in tournaments. Some things we are working on for a launch in Q1 are:

We know many of our users love this game as much as we do and can’t wait for you to see all we have in store for the coming months in League of Legends. We will have daily, weekly and monthly huge coin tournaments available for you to enter all the way through the beta. Once we come out of the beta, we hope to have all the above mentioned changes, and potentially much more!

How to Enter League of Legends Tournaments

For any potential new users to Repeat.gg, entering tournaments could not possibly be easier. All you have to do is:

Repeat.gg is one of the largest automated online esports tournament platforms in the world with hundreds of thousands competing in tournaments for Fortnite, Call of Duty: Warzone, League of Legends and Dota 2. Sign up now to begin playing!

How To Make Money From Gaming – Streaming